Disney provided me with an expense paid trip to Los Angeles for the #VeryBadDayEvent and #DisneyInHomeEvent in exchange for my review of the events of the trip.  No other compensation is given. All opinions & experiences are my own. Photos courtesy of Disney. 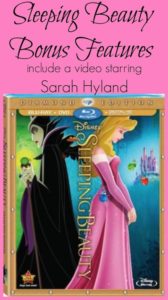 SLEEPING BEAUTY: DIAMOND EDITION is available on Blu-Ray, Digital HD and Disney Movies Anywhere for the first time ever TODAY! During our tour of Walt Disney’s Los Feliz home, we had an opportunity to meet with Sarah Hyland (ABC’s Modern Family) to talk about the bonus feature she starred in. 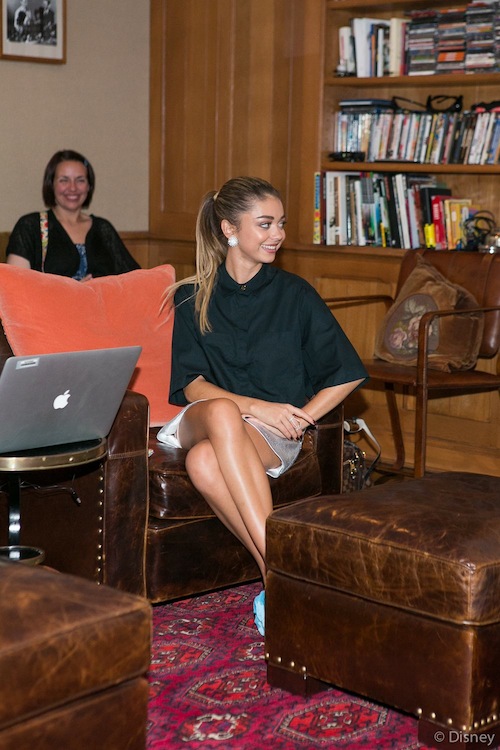 It was fun to hear Sarah talk about her love of all things Disney, including Disneyland and Walt Disney himself. Her bonus feature is really fun too. In Once Upon a Parade, Sarah Hyland tells the magical tale behind Walt Disney World’s Festival of Fantasy Parade. It also features many residents of Walt Disney World Fantasyland including Maleficent.

Sneak Peek at Once Upon a Parade

The 2-Disc Diamond Edition Blu-ray Superset (Blu-ray + DVD + Digital Copy) contains digitally restored picture and sound, a digital copy of the film, and new bonus features. Those bonus features include three never before seen deleted scenes and other behind the scenes action.

Beauty, wonder and adventure spin together in a grand legend that transcends time as Maleficent, one of animation’s most spectacular villains, sends the kingdom’s beloved Princess Aurora into an enchanted sleep. In a majestic story that awakens all your senses, Good Fairies arm brave Prince Phillip to defeat a fearsome fire-breathing dragon and rescue Aurora. But success in battle may not be enough, for the only way to awaken the Princess is with True Love’s kiss! 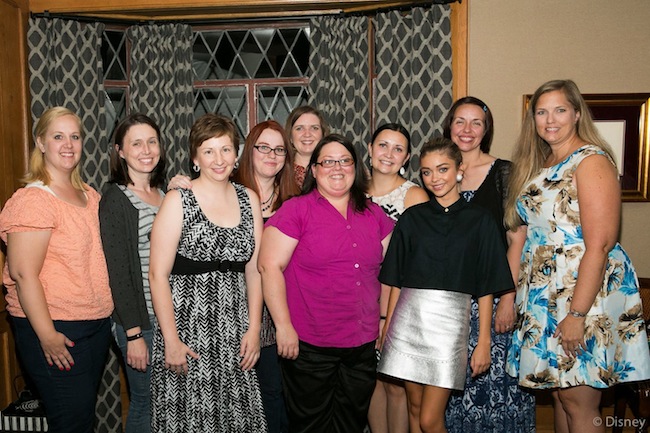 With the huge success of Maleficent earlier this year, I believe everyone is excited to revisit the original story of Princess Aurora. Sleeping Beauty Diamond Edition is available TODAY, October 7th and it’s counterpart Maleficent will be available on Blu-Ray and Digital HD on November 4th.