It would be hard to top BB-8 as the coolest droid in the galaxy but D-0, the new droid we met in The Rise of Skywalker is pretty sweet. Ready for a new Star Wars craft project? Who wants to make their own D-0 droid craft?

This D-0 droid craft is perfect for all levels of crafters from kids to adults. It’s basically made using white paper plates and duct tape and turns out super cute. If you are looking for a more extensive Star Wars droid craft project, check out my BB-8 paper lantern. It also utilizes duct tape (one of my favorite craft supplies) along with two large white paper lanterns! 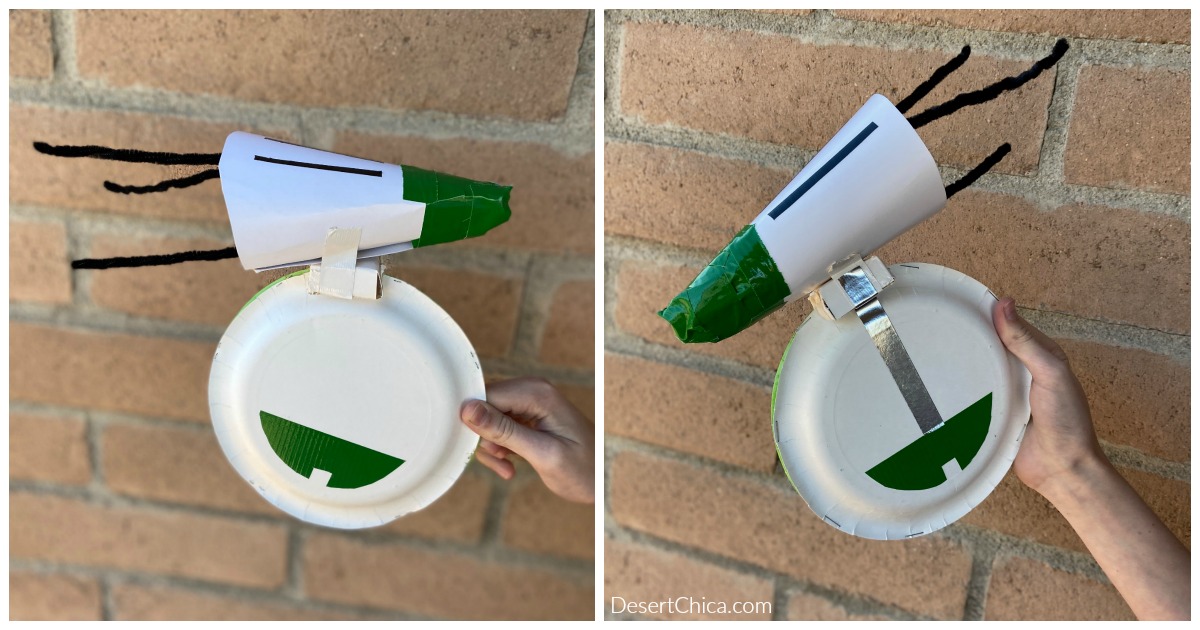 I used 8 1/2 inch paper plates for this project. Any similar sized plates should work well. Otherwise you may need to scale your project up or down a bit.

As an Amazon Associate and member of other affiliate programs, I earn from qualifying purchases.

Did you make this project?

I hope you enjoyed this Star Wars craft project. And I’d love to see your version of it, if you make it! 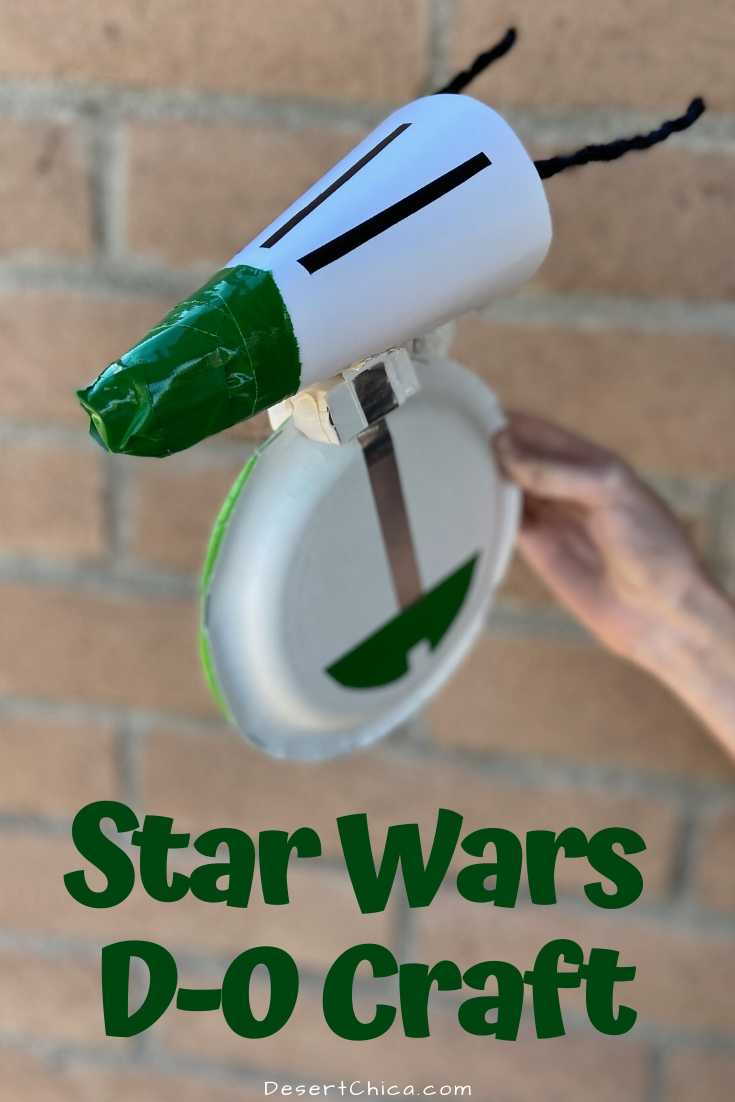 D-0 is a droid we meet in Star Wars: The Rise of Skywalker. BB-8 finds him powered down on Ochi’s ship, the Bestoon Legacy. BB-8 powers him back up and he nervously joins the Resistance.

D-0 appears to be easily excitable and nervous. D-0 says ‘No Thank You’ twice in the movie. First he says it to Rey when he first meets her and she attempts to touch him. Rey guesses he’s been treated poorly in the past. D-0 says it again when he attempts to greet an Orbak who leans down and loudly brays at him. 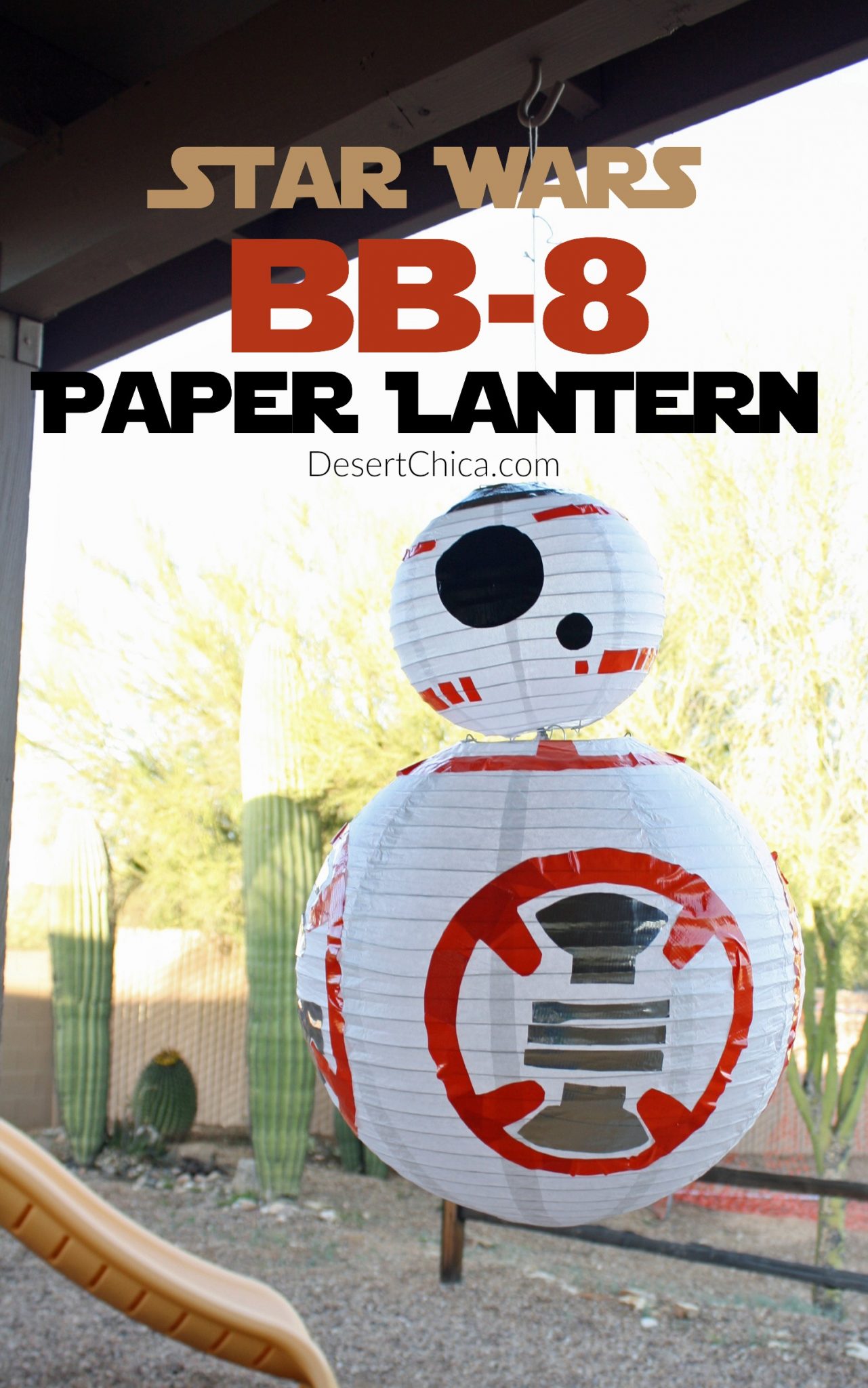 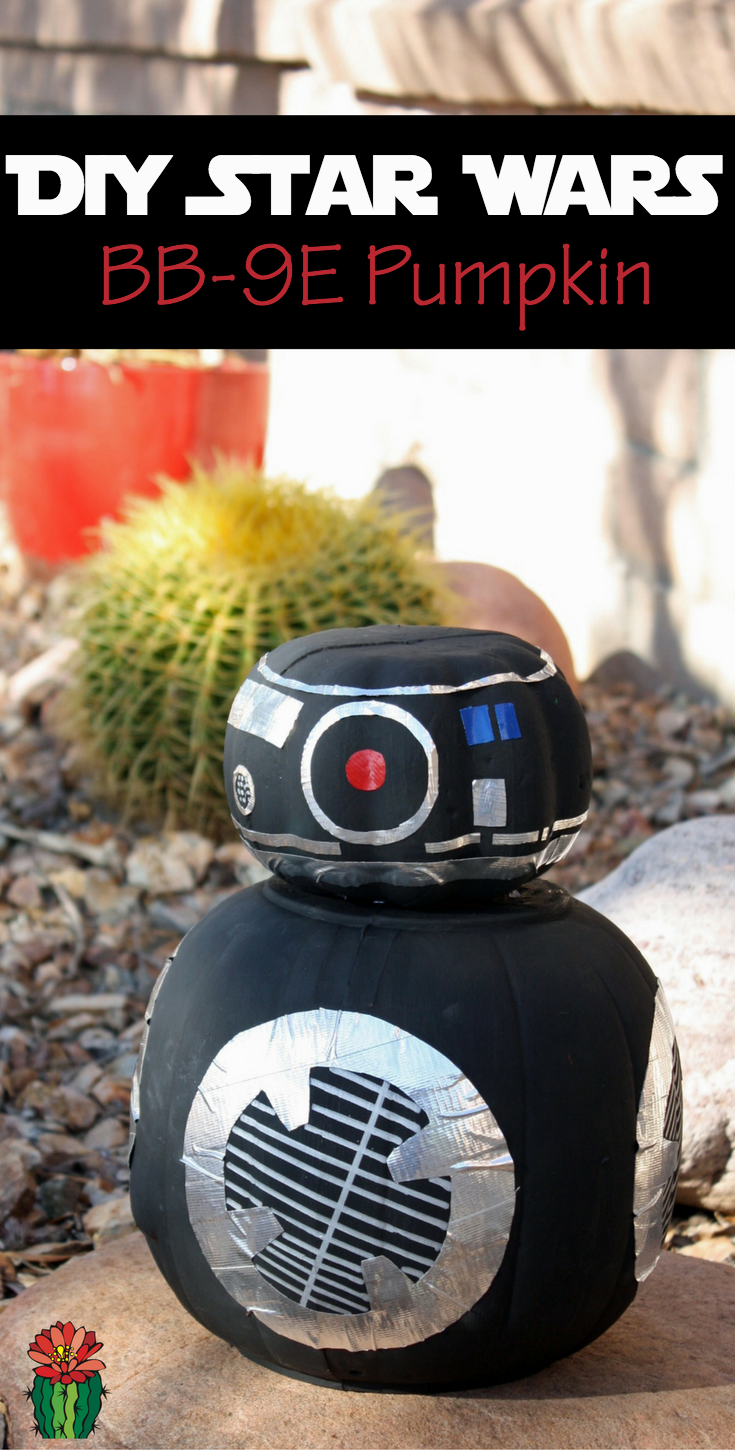