Avengers: End Game is now available on digital and on Blu-ray and DVD as of tomorrow (8/13). How do we celebrate super cool things around here? With fun treats or costumes of course! Today, I decided to go the costume route with a fun DIY Avengers costume round-up.

With Avengers: Endgame being the biggest movie of all time, I am sure DIY Avengers Costumes will be very popular this Halloween. Get a jump start and check out some of the cool homemade ideas I rounded up for you.

Before I get to the DIY Avengers Costume Ideas, let me share all the bonus features that you will find on the Avengers: Endgame home release.

Now on to the Avenger costume ideas! One of my favorite parts of Avengers: Endgame is Fat Thor or Bro Thor as the MCU is officially calling him. Dude, when Thor gives up on the superhero thing in Endgame and is living his best ‘bro’ life in New Asgard with Korg and Miek, I died laughing. My boys appreciated the Fortnite cameo. 😉

My goal is to have a Bro Thor costume up soon, in the meantime check out this super easy DIY Thor Costume my brother pulled together a few years ago. Elliot would love a teenage Groot costume, although I am not sure how I’d pull that off. This Baby Groot Costume is adorable though.

Don’t worry, we didn’t forget about the captains! This Captain America Sparkle Costume is pretty and this Captain Marvel Hoodie can double as a super cool sweatshirt you can wear every day.

Accessories are key to upgrading a generic store-bought costume or pulling off a homemade Avengers costume. Check out some of these Avengers Costume Accessories Tutorials.

I plan on adding a few more ideas to this list if you have a great tutorial leave a comment so I can include it! 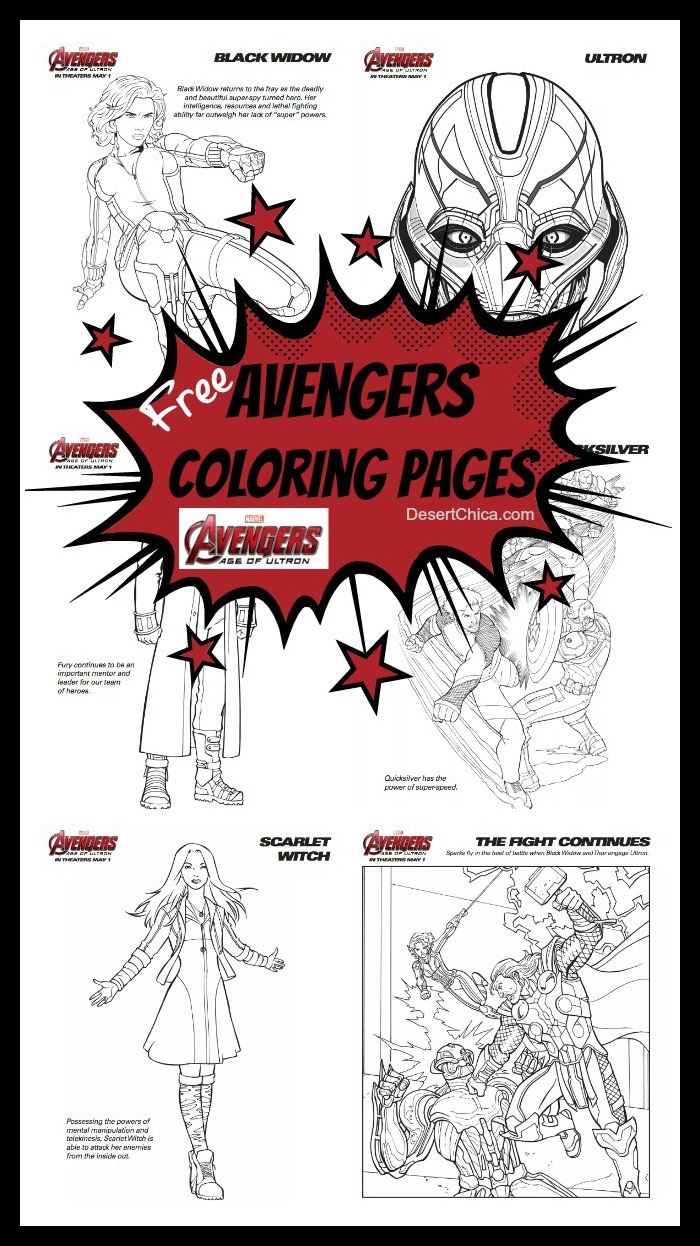