The school year is over and summer is heating up, but I have Halloween on the brain already! That’s because Disneyland recently announced an all-new Halloween Time event is heading to the parks this year.  The fall is my favorite time to visit because the Disneyland Resort consistently offers special Halloween events in September and October.

The Oogie Boogie Bash – A Disney Halloween Party is a separately ticketed event that will be taking the place of Mickey’s Halloween Party. It will be held Disney California Adventure Park instead of Disneyland. I guess since Mickey and Minnie just celebrated their 90th birthdays they need a break. 😉

Don’t worry, though! Your favorite characters, including Mickey himself, will still be making appearances at Oogie Boogie Bash. My friends at Get Away Today have all the details about this spook-tacular party, which I’ll share with you today.

First of all, since this event is not included in general theme park admission, you can purchase tickets directly from Disney HERE. Your Oogie Boogie Bash tickets grant admission to Disney California Adventure Park up to four hours before the party begins, so you can spend 8 to 9 hours in the park with just party tickets.

Halloween Time will begin at both Disneyland and Disney California Adventure Park on September 6 and will run until October 31, 2019. For those who absolutely love all the Halloween themed decor, food, and overlays, this is the year you’ll be able to enjoy it the longest! The Oogie Boogie Bash occurs on Tuesdays, Thursdays, and Sundays starting September 17, concluding October 31, 2019. The Oogie Boogie Bash party starts at 6 pm and ends at 11 pm, and during that time Disney California Adventure Park will only be open to guests with Oogie Boogie Bash tickets. 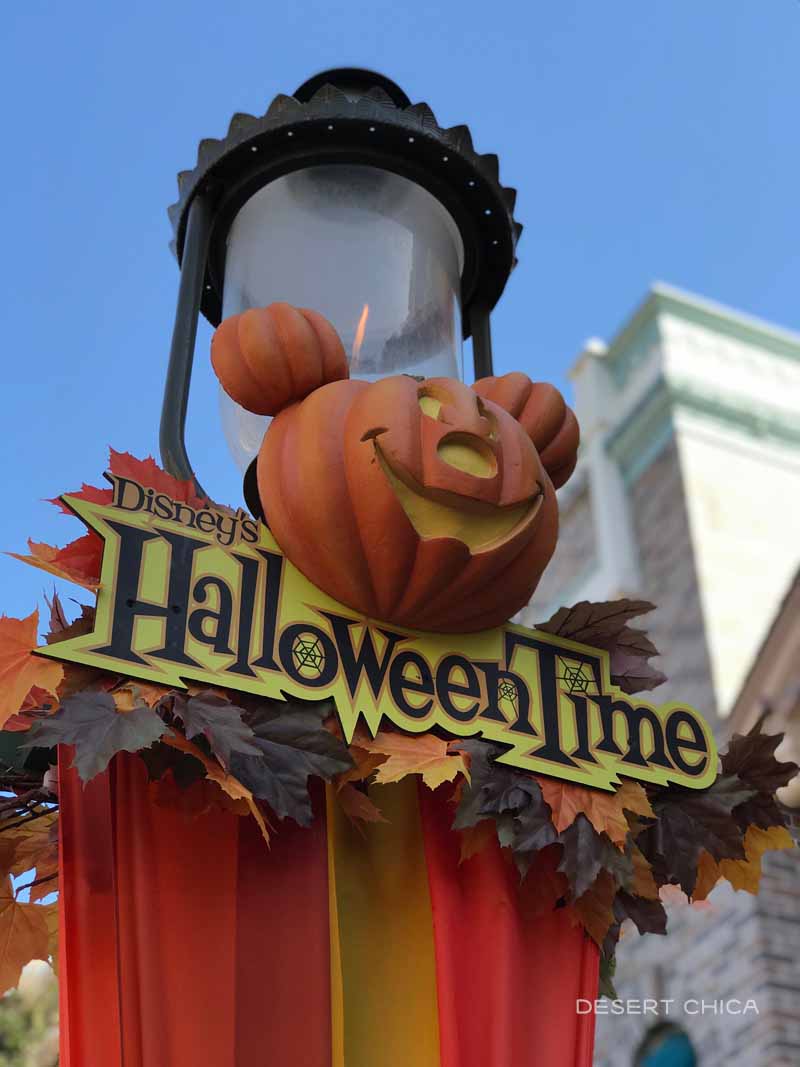 During Halloween Time, both Disneyland parks will be tricked out with dastardly decor, costumed characters, and pumpkin-flavored provisions. A number of your favorite rides and attractions will have temporary Halloween themed overlays, and at least one Mickey’s Halloween Party event will be found at Oogie Boogie Bash. Some of the things you can expect throughout Halloween Time are as follows: 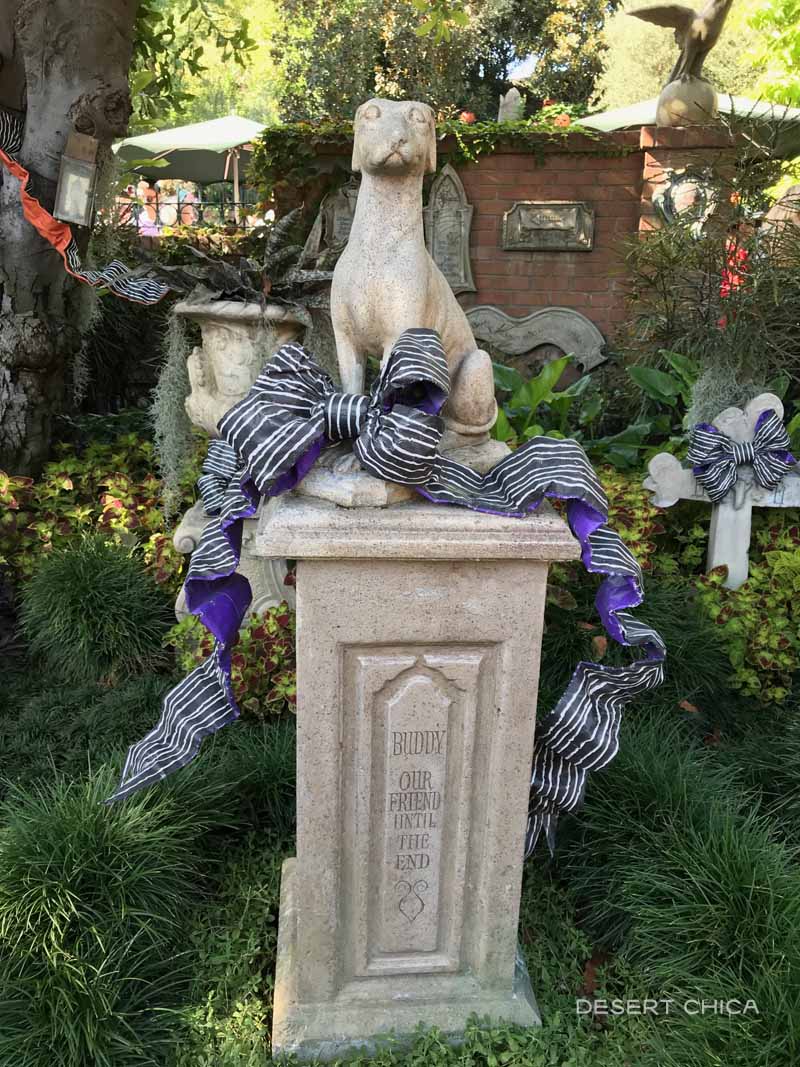 Since Disney California Adventure Park will host Oogie Boogie Bash, it will be open only to Bash guests as of 6 pm on Tuesday, Thursday and Sunday nights. If you have a Park Hopper Ticket and you start your Tuesday, Thursday or Sunday in Disney California Adventure Park you’ll have no problem heading over to Disneyland during the Bash. If you have a 1-Park per Day Ticket, be sure to spend Bash days in Disneyland park so you can stay in the park until closing if you’d like.

Guests of All Ages Can Wear Halloween Costumes

You are allowed to wear Halloween costumes to the Oogie Boogie Bash, but you’re still not allowed to pose for pictures or sign autographs. This is your chance to dress in costume while at Disneyland since this is usually only allowed for guests 14 and younger. You don’t have to dress up in a costume to attend the Halloween party but over half of the partygoers will be in some sort of costume, including adults. In fact, you’ll see a lot of families or groups dressed in a costume theme. We were Peter Pan characters during our first visit to Mickey’s Halloween Party.

Have a little fun and dress up even just a little bit. If you don’t want to go full out in a costume, consider Disneybounding. Speaking of Disney, your costume doesn’t have to be a Disney character. There are lots of Disney costumes but also lots of many other costumes in attendance as well. Just be sure to follow the costume guidelines.  Need a costume idea? I ‘ve got that covered.

Save on Disney Tickets

You can enjoy a lot of fun attractions and events during Halloween Time without attending Oogie Boogie Bash. Purchase tickets with Get Away Today for travel June 24 -December 31, 2019, and you can get 5-day tickets for the price of 4. That will give you plenty of time to sample the scrumptious Halloween Time food, see all the seasonal overlays and experience the thrills and chills of fall in Disneyland. You can see all vacation packages at www.getawaytoday.com, or call an agent directly at 855-GET-AWAY. Mention Desert Chica sent you, and use code dchica for an additional $10 in savings on your vacation package.